In commercial travel writing, readers and editors are often more interested in learning about a place than about the extraordinary experiences of a person. In this article, Amar Grover shares with Travel Writing World his insights into keeping distance in travel writing and when a personal experience might hijack a story or help illustrate a larger point.

A good travel feature writer knows how and when to keep his distance. Yes, really.

Empathy, observation, curiosity are just some of the genre’s prerequisites but one often overlooked aspect is this: the need for writers not to ‘get in the way’ of the destination about which they’re writing. Or, to put it another way, at what point does a personal experience or episode segue into an unhelpful distraction, possibly even hijack a story, and inadvertently make its writer the focus? Take the following examples.

Some years ago I was traveling in the region of Svaneti, Georgia (formerly part of the USSR). It’s a wildly beautiful region high in the Caucasus Mountains. For many Georgians, it represents a remote and rugged idyll, the romance of its splendid scenery and welcoming inhabitants tempered slightly by a reputation for wildness, fierce pride, and the odd spot of casual banditry. My hosts in Tbilisi were wide-eyed, envious even, when I announced my departure for this fabled corner of their country.

Apart from the banditry, Svaneti was all these things and more. Soon after my return, I wrote about the region for the travel pages of the Financial Times. Self- editing before filing, I pondered over one fleeting yet bizarre incident.

We’d hired a car for the day to visit the village of Ushguli – reputedly one of Europe’s highest inhabited villages. Meeting our driver beside a small field, I noticed a helicopter standing barely 50m away; a local film crew had flown in to make a documentary.

No sooner had we clambered into our vehicle then the rotors began turning and seconds later it lifted off. Seemingly frozen, we watched in astonishment as the helicopter turned slightly and flew straight towards us gaining very little height in the process. Yes, our driver began jabbering. Yes, it felt like a movie. The helicopter barely cleared our car’s roof, the driver tilted his head skyward to yell abuse before we drove off relishing survival. I’ll never know if that pilot was
showing off like a fool or simply incompetent.

From a writerly point of view, this incident seemed too good not to mention (oh yes, those crazy cavalier Georgians, always up for a laugh with their flying antics!). But on reflection, it was clearly just too bizarre and did nothing to illustrate Georgians’ singular characteristic: exceptional hospitality and wine-tinged bonhomie. I needed to write about a broadly representative experience of visiting Svaneti without a freak and distracting one-off.

Travel writers are prisms – of course, we yearn for color, encounters, and anecdotes, but this near-scalping experience in the Caucasus felt, at least for a short travel feature, just beyond the pale. So I saved it for dinner parties. Just how much personal experience to weave into a travel feature is an art, not science: too little will read like a brochure but too much will resemble a biography.

“At what point does a personal experience or episode segue into an unhelpful distraction, possibly even hijack a story, and inadvertently make its writer the focus?”

When writing about a short self-organized trek in Ladakh (in the Indian Himalayas’ so-called ‘Little Tibet’), I wanted to emphasize it wasn’t an expedition: any reasonably sensible outdoor-type could do the same. For a couple of days, I’d hired a local middle-aged muleteer, his mule carrying my luggage along lonely paths from one hamlet to another. One day on the trail we reached a fork in a small valley: a slender path climbed high into the mountains while another tracked
a stream weaving out of sight between stark bluffs.

Having no idea which way to go, he shrugged, sat down mournfully and awaited my decision. Cursing, I retrieved a guidebook from the depths of my rucksack, studied its simple sketch-maps and route notes….and eventually up into the mountains we climbed.

In mentioning this, it might have seemed I was simply ridiculing my local companion. But as Ladakhi acquaintances explained to me later, not all locals know the myriad trails through their surrounding mountains. Aside from shepherds, most villagers focus on paths and routes to the nearest road head or village. There was no particular reason any local should know of my relatively obscure route to a distant village across a 5000m pass.

Travel writing is a delicate balance between a writer’s experience and the lives – and mores – of the destination. Good nuanced writers tread boldly but write carefully. It goes without saying that books – travelogues – permit far more freedom, depth, and possibly even indulgence than features.

Next time you’re penning a travel feature and, hopefully, weighing up a rich tapestry of encounters and incidents, remember to keep a thoughtful distance. Sometimes less is more.

How do you keep distance in your own assignments and writing? Let us know in the comment section below. 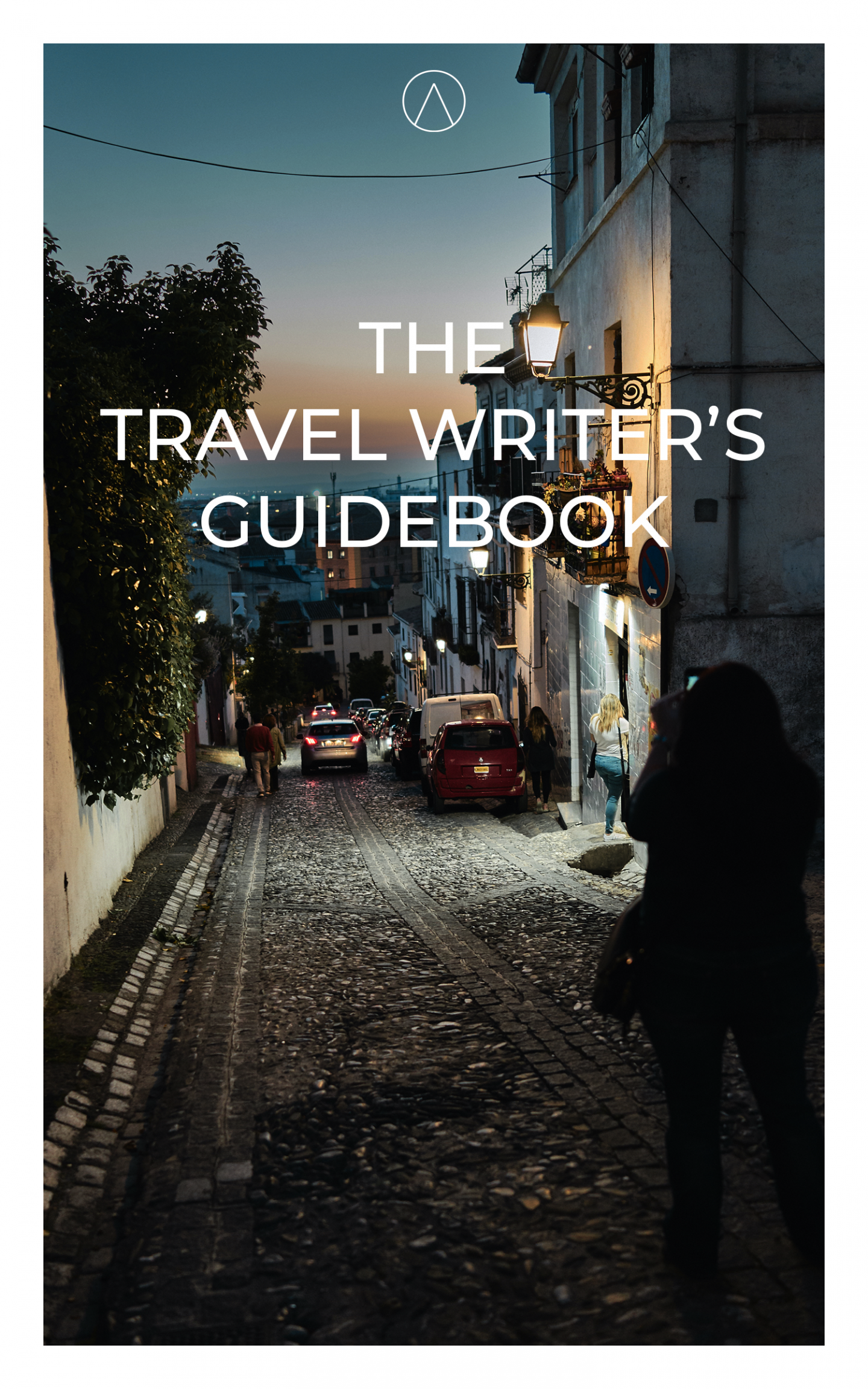